The eNASCAR College iRacing Series Powered by NACE Starleague kicks off its third semester with a visit to Iowa Speedway. The race will stream live on Tuesday at 8PM ET on eNASCAR.com/live and across iRacing social media channels.

Track Info: Opened in September 2006, Iowa Speedway is one of the most unique short tracks in America. The .875-mile D-shaped oval, designed with the aid of former NASCAR champion Rusty Wallace, features progressive banking in the corners and 10 degrees of banking on the frontstretch. The track featured multiple NASCAR Xfinity and Craftsman Truck Series dates from 2009 to 2019, and it remains a staple of the ARCA Menards Series schedule. 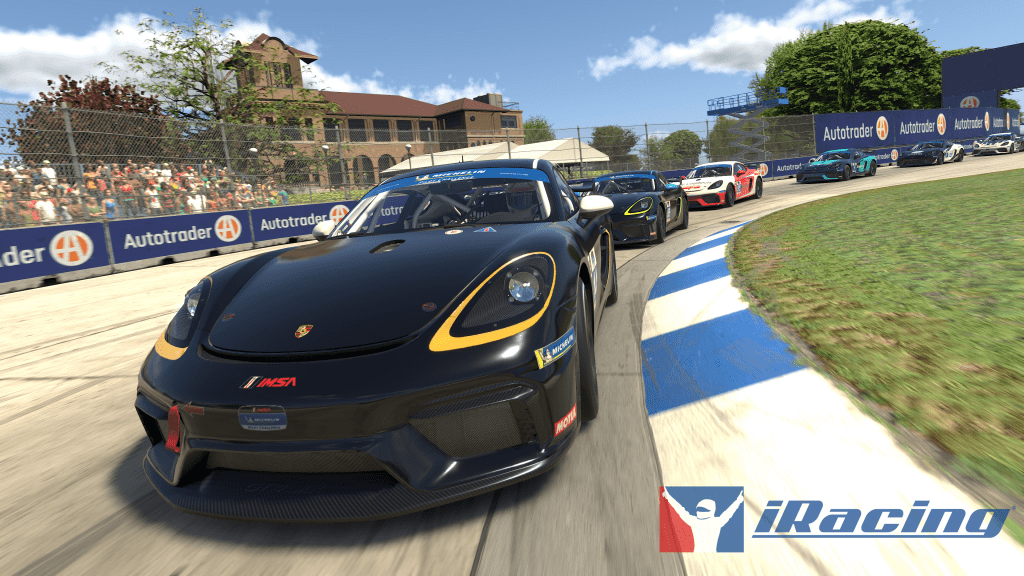