It only took three races for the iRacing World of Outlaws Carquest Sprint Car Series to see its first repeat winner of the 2022-23 season, and it came in dominant fashion. Hayden Cardwell has long been recognized as one of iRacing’s premier dirt oval drivers, and after leading most of last week’s feature at Eldora Speedway, he went flag-to-flag up front at Williams Grove Speedway to claim his second checkered flag of the young campaign.

Cardwell’s victory came after holding off Braden Eyler, last year’s Williams Grove winner and the top qualifier at Eldora. After starting sixth on the grid, Eyler gradually worked his way through the pack and passed Timothy Smith for second with 14 to go, hoping to make a move to defend his win. Eyler would pull away from Smith, who maintained third place, but couldn’t quite find his way around as Cardwell managed to lead every lap of the race. Cardwell was joined by Mason Hannagan, Logan Rumsey, and Clayton Tilley as heat winners, but the other trio would all fall back in the pack as the race wore on. On the other side of the action, Alex Bergeron would jump five spots in the running order to finish fourth, growing his championship lead on Smith to nearly 50 points as he looks to start another streak of iRacing World of Outlaws Sprint Car titles. After missing the feature in the opener from Volusia, Cardwell’s back-to-back wins have helped him climb to sixth in the standings, well within reach of second—and with seven races to try to catch Bergeron out front. The iRacing World of Outlaws Carquest Sprint Car Series season continues next Monday with a visit to Lincoln Speedway, its first new track of the season and iRacing’s newest content release as part of 2023 Season 1. As always, the action streams live at 9PM ET on DIRTVision and across iRacing social media channels. 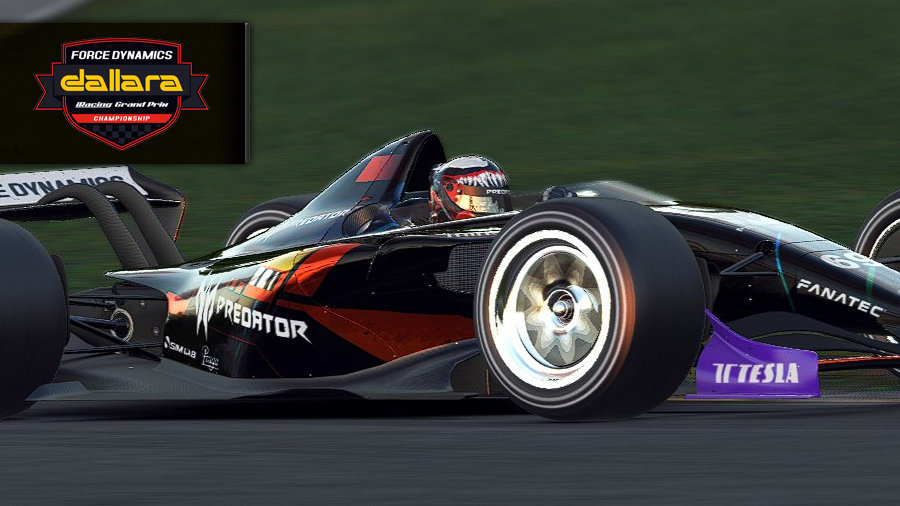