iRacing.com is pleased to announce that on September 20th, 2022, the United States District Court for the District of Massachusetts granted iRacing.com’s motion to dismiss the patent lawsuit filed against it by Integrated Technology Solutions, LLC (“ITS”), a patent assertion entity (Case No. 1:21-cv-11477).  The Court held that all claims of ITS’s U.S. Patent No. 10,046,241 are invalid as patent ineligible under 35 U.S.C. § 101.

iRacing.com, represented by Gish PLLC, argued that the patent claims should be invalidated under § 101 because they claimed the abstract idea of a racing videogame that simulates track conditions on a vehicle’s performance rather than technology to implement the idea.  The Court agreed, finding that the patent “does not extend beyond an abstract concept” and “does not specify how to perform the purported concepts.”  The Court’s opinion is linked here.

“We are very excited with this result,” said iRacing President Anthony Gardner. “It is a big win for us, and by extension the whole industry, which has been working hard to create dynamic track racing surfaces for the racing game community for years and years. The opinion sends a clear message to patent trolls.” 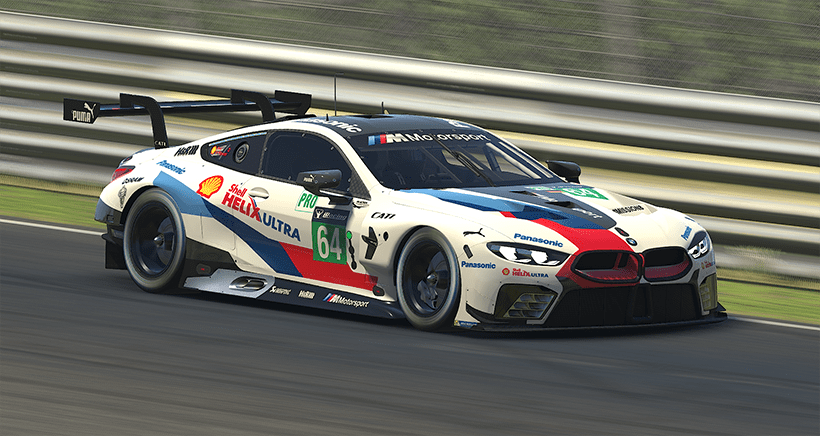