NASCAR and iRacing have partnered once again with NACE Starleague for the second semester of the eNASCAR College iRacing Series, bringing the excitement of top-tier sim racing to college students across the United States and Canada this fall. The top 40 eligible drivers in four separate time attacks will qualify to represent their universities in four races over a three-month span. With the addition of new partner Xfinity to the existing roster of SCW, Coca-Cola, Logitech G, and Playseat, the vehicles in use will shift to NASCAR Xfinity Series cars, and the scholarship pool has expanded to $60,000 available over the next two semesters.

The schedule of eNASCAR College iRacing Series races is as follows:

To be eligible to compete, drivers must register here and post a time in each race’s corresponding Time Attack session on the iRacing UI. An iRacing Time Attack is a single-car timed session where a driver’s fastest lap is recorded, and drivers are able to repeat the Time Attack as many times as they’d like to post their best possible time.

Races will be broadcast live at 8PM ET on eNASCAR.com/live and across iRacing social media channels. Past competitors have included current and former eNASCAR Coca-Cola iRacing Series drivers, current eNASCAR Road to Pro contenders, and other top iRacers. 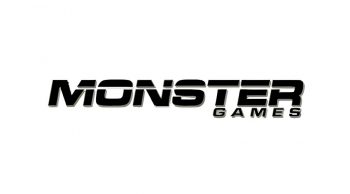