Third at Oran Park was enough for Down to clinch the Pro Series title.

Down finished third behind Jordan Caruso, with Jake Burton enduring a tough race.

Earlier, Kostecki went back-to-back in the All Stars category with victory.

The Erebus Motorsport driver won from pole in the 22-lapper ahead of Reuben Goodall.

Kostecki led from pole from Brad Vaughan and Justin Ruggier.

Ruggier’s title charge took a major hit when he pitted on lap 4 with a smoking car.

All the while Kostecki opened up a 8.1s gap on Vaughan by the time he stopped. Kostecki lost time due to a slow stop, and emerged 1.3s ahead of Vaughan.

Vaughan was overhauled by Goodall late on, with Kostecki taking victory by 3.2s/

Vaughan was third ahead of Aaron Borg, Jordan Boys and Ruggier, who recovered to sixth.

Warren led away from pole in the Pro Series race from Caruso.

Burton struck trouble on the opening lap entering the bridge, with his race unravelling immediately.

Further clashes ensured Burton was unable to take the title away from teammate Down.

Warren stopped on lap 9 and retained the lead through the pit cycle.

Down crossed the line behind Warren and Caruso, which was more than enough to take home the $10,000 cash prize. 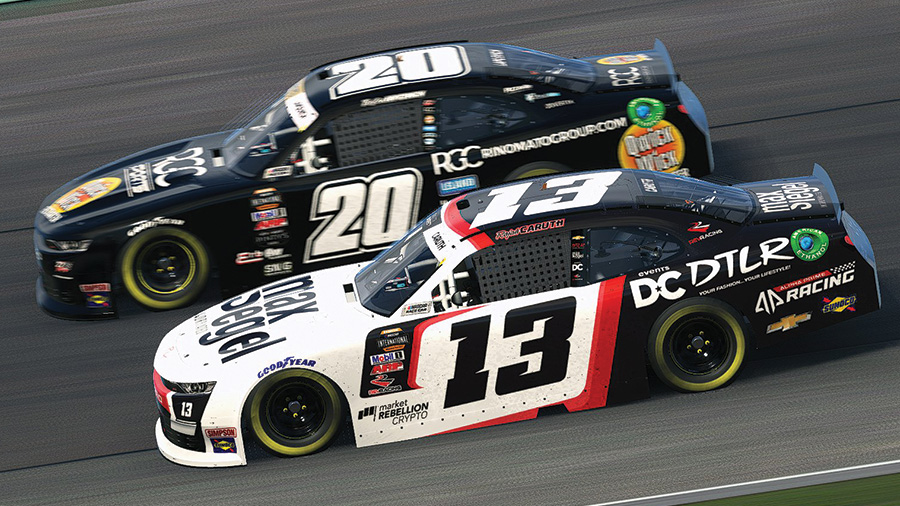