iRacing will team up with the National Multiple Sclerosis Society on Saturday, July 31 to add a brand new race to the Special Events calendar. The inaugural iRacing 4 Hours at Charlotte Benefiting the National MS Society will feature the Global Mazda MX-5, Audi RS3 LMS, Porsche 718 Cayman GT4 Clubsport MR, BMW M4 GT4, and the McLaren 570S GT4 on the Charlotte Motor Speedway Roval, and will mark iRacing’s first partnership with a non-profit organization for a special event.

The special event will feature two fast repairs for competitors looking to raise money for charity to be able to get their lap counts as high as possible, while a number of prizes will be available to donors who contribute to the $20,000 fundraiser goal set for the race. Prizes on the line for donors include an all-new RaceX Pro Chassis from Sim-Lab, as well as a Fanatec ClubSport Wheel Base V2.5 and Podium Steering Wheel R300.

The iRacing 4 Hours at Charlotte Benefitting the National MS Society will take place on Saturday, July 31, and will stream live at twitch.tv/iracing. Seven-time NASCAR Cup Series championship-winning crew chief Chad Knaus will headline a list of special celebrity guests who will make appearances during the event broadcast. To donate to the National MS Society, visit
http://ntlms.org/iracing. 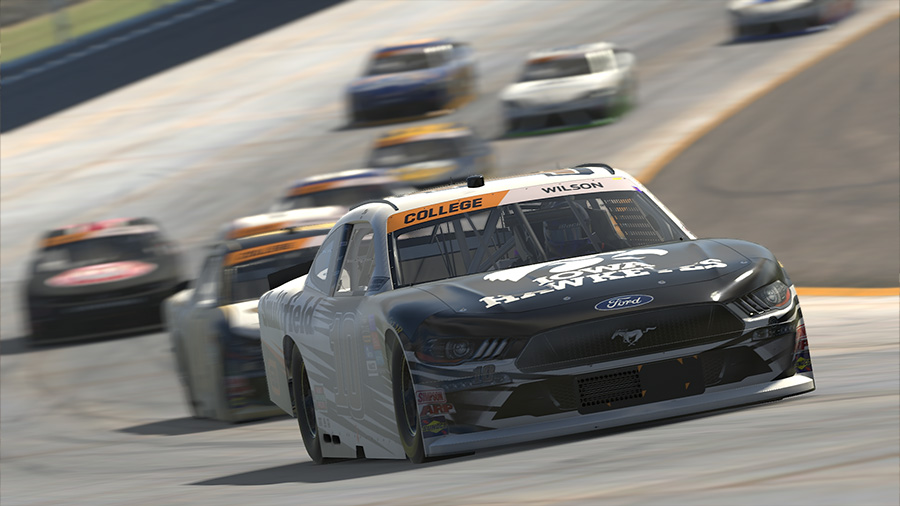