Two years ago, Joshua Rogers became the first champion in Porsche TAG Heuer Esports Supercup history with a dominant 2019 season. Three races into the 2021 season, his motivation to become the series’ first two-time champion couldn’t be any clearer.

After scoring sprint race victories in the first two rounds of the season, the Australian finally put it together when it matters most, becoming the third different feature event winner so far after slicing and dicing his way through the field at Autodromo Enzo e Dino Ferrari, better known as Imola. Starting seventh after a runner-up finish to 2020 champion Sebastian Job in the sprint race and the subsequent eight-car invert, it took Rogers only three laps to claw his way into podium position, and he made the decisive pass for the win on Alejandro Sanchez halfway through the 18-lap main event. Sanchez would hang on for second, while Interlagos winner Kevin Ellis Jr. would complete the podium. Incoming points leader Mitchell deJong wound up seventh, a solid recovery from a 15th place result in qualifying, but nonetheless not enough to retain his championship lead against Rogers’ win. Job, meanwhile, would see his hopes of two straight feature victories fall victim to both the invert and first-lap drama; after being dropped to the back of the field, he’d only recover to 24th place.

As always, the All-Star race preceding the Supercup provided its share of excitement to set the scene. When all was said and done, Dan Suzuki made the most of the feature race, holding off Jimmy Broadbent after multiple incidents and passes in the main event. The Porsche TAG Heuer Esports Supercup season resumes next weekend at Silverstone Circuit, which will become the first track to host the series three times. As always, coverage kicks off at 1PM ET with the All-Star action, and continues with the sim racing pros at 2PM ET. For more information on iRacing and for special offers, visit www.iracing.com. 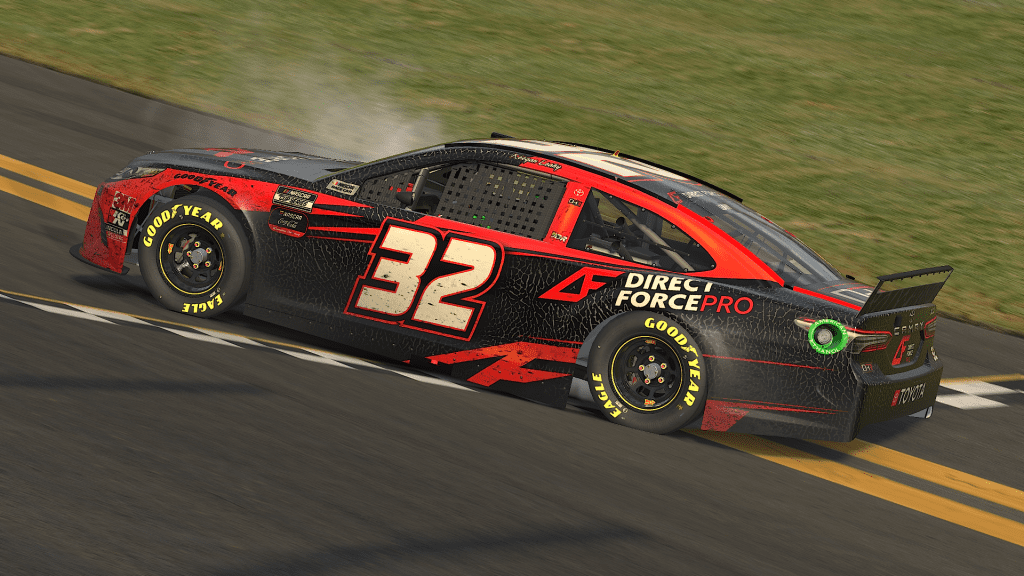