“That was the hardest one yet!” said Harth. “I’ll remember that one for a long time. I was asking for the Joker Lap every single lap, and the one lap I thought it was going to be close, I took it immediately. It’s always a good win when you’ve got someone as tough as Mitchell fighting you, so I’m really happy with that one.” Harth’s victory makes him the fourth different driver to win in the first four races of the season. Just like they did at Atlanta Motor Speedway last week, the French driver and Team Yokohama teammate Jon Robertson qualified first and second, but with Harth on top this time. Both won their heats, with Subaru Motorsports USA’s Mitchell deJong and Williams Esports’ Otto Taskinen taking the other two and Hansen Williams Esports’ Josh Fox and DirtFish Rookie of the Year leader Jonne Ollikainen taking the two Marwin Sports Last Chance Qualifiers.

After a typically chaotic start to the final, Harth and deJong elected to go separate ways on the first lap, with the 2018 series champion using the Joker Lap to take an early lead. Harth would reclaim the top spot with his own Joker on the fourth lap, bumping deJong back to second. Tuominen, meanwhile, waited until the second half of the race, leaping from eighth to third with his own Joker and closing to within a second of the lead at the checkered flag.

Results from the iRacing Rallycross World Championship presented by Yokohama final at Iowa Speedway were as follows: iRacing Rallycross All-Star Invitational and World Championship action presented by Yokohama resumes on Saturday with a return to Hell Lankebanen. The stream kicks off on Saturday, October 31 at 1PM ET (17:00 GMT) on the iRacing Facebook, Twitch, and YouTube pages, as well as across a number of industry and competitor Facebook pages. A Finnish-language simulcast will air on YLE Areena and YLE E-urheilu. 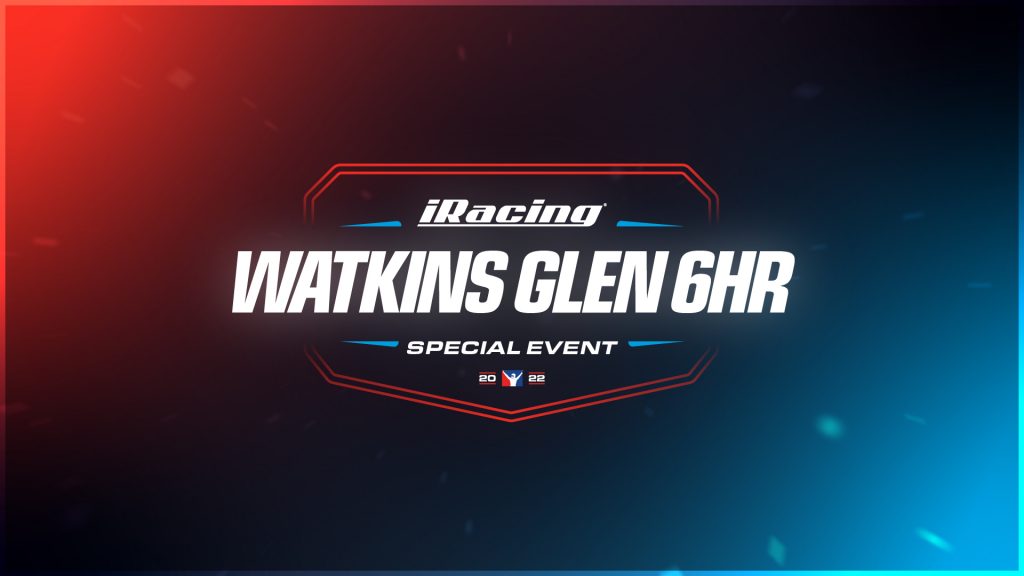