Despite fears that a first-lap accident that sent Chris Shearburn sideways in Turns 1 and 2 would set the tone, Tuesday night was the cleanest Dover race in series history. Just two cautions for eight laps slowed the pace, giving drivers a chance to show their long-run speed and allowing green-flag pit stops and tire management to make the difference. A number of drivers had trouble with pit road, including incoming points leader Bobby Zalenski, who at one point missed the pit entry, lost a lap, and eventually finished 32nd. That opened the door for Luza, who started third and took over the lead from polesitter Ray Alfalla on Lap 10. The Homestead, Bristol, and Richmond winner led 64 laps, but made contact with the wall in an unforced error and eventually came home fourth. Nonetheless, Luza’s strong run of results have enabled him to not only take over the points lead, but also the team championship lead for Williams Esports alongside teammate Matt Bussa.

In spite of the unique challenges of Dover, the Monster Mile proved friendly to a number of drivers who had been unlucky earlier in the season. Dylan Duval’s third place was his best run of 2020; ditto for Eric J. Smith in seventh, who also turned the race’s fastest lap. Veteran sim racers Bob Bryant and Steve Sheehan rounded out the top 10 after playing a role in some exciting late-race battles for position. In the end, 22 of the 37 starters finished the race on the lead lap, with fast drivers like Alfalla and Justin Bolton among the top drivers one lap down after encountering various issues during the race. The eNASCAR Coca-Cola iRacing Series season continues on May 12 at Charlotte Motor Speedway. The race can be streamed live at 9PM ET/6PM PT on eNASCAR.com/live and iracing.com/live. The eNASCAR iRacing Pro Invitational Series resumes on Sunday at 1PM ET on FOX and FS1 as real-world NASCAR Cup Series drivers take on Dover. For more information on iRacing and for special offers, visit www.iracing.com. 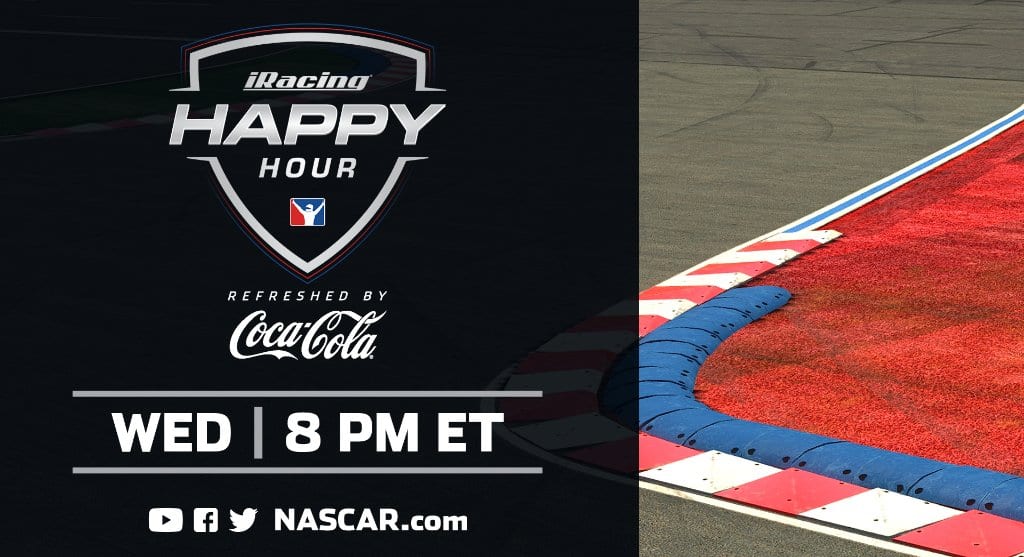