For the second week in a row, Team Penske’s Simon Pagenaud played pit strategy perfectly and took advantage of misfortunate for teammate Will Power to take the checkered flag in the Firestone 175, the fourth race of the IndyCar iRacing Challenge and a virtual return to Twin Ring Motegi’s oval for the series for the first time since 2010. The defending Indianapolis 500 champion led only eight of the race’s 113 laps, but they were the last ones, after passing Power on Lap 106 and holding off a hard-charging Scott Dixon to the line.

A season-high 33 cars entered the fourth event of the season, with two-time and defending NASCAR Cup Series champion Kyle Busch and former Indianapolis 500 champions Helio Castroneves and Takuma Sato among the newcomers. But it was Arrow McLaren SP’s Robert Wickens who made for the feel-good story coming into the event after qualifying on the pole, becoming the first of 10 drivers on the day to lead a lap.

Power, meanwhile, seemed like he might finally score his first win of the season after taking the lead on Lap 2 and holding the point for a race-high 61 laps. The race-changing moment came when the lapped car of Oliver Askew slid up into Power on Lap 105, bouncing Power into teammate Scott McLaughlin and sending McLaughlin into the wall. The New Zealand native and Barber Motorsports Park winner went from battling for the victory to 24th at the checkered flag.

Pagenaud made the pass for the lead a lap later, but still had a hard-charging Dixon in his mirrors coming to the checkered flag. The five-time IndyCar champion closed the gap to .3429 seconds but was unable to make the decisive pass. Power (in spite of missing half his front wing), Marcus Ericsson, and Wickens completed the top five.

The IndyCar iRacing Challenge returns on April 25 at Circuit of the Americas, and continues on May 2 with a non-NTT IndyCar Series track to be announced. For more information on iRacing and for special offers, visit www.iracing.com. 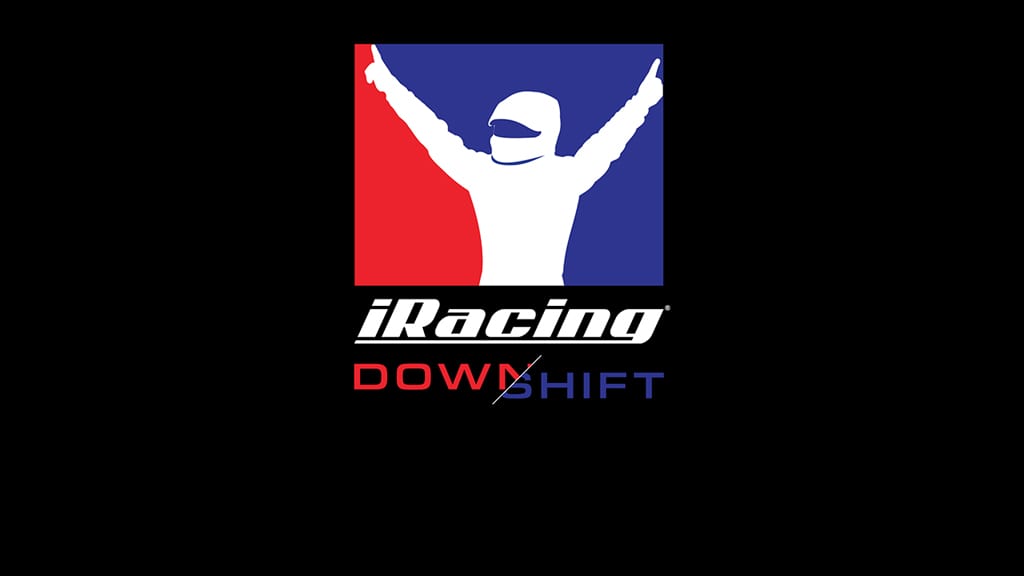