For the second straight week, real-world Supercar veteran and former iRacing Rallycross World Champion Mitchell deJong took top honors in the Subaru iRX All-Star Invitational presented by Yokohama when he conquered Daytona International Speedway on Friday. The Californian used a clean start to pull away from the rest of the 10-car field in the final of the St. Christopher Truckers Relief Fund iRX Sunshine State Showdown, extending a lead of more than 10 seconds over fellow podium finishers Christian Brooks and Parker Kligerman.

Building off of an exciting season opener at Hell Lankebanen, iRX returned to American soil for its second round and brought two of Europe’s top loose surface racers with it. 2019 Titans RX champion and Nitro Rallycross gold medalist Kevin Hansen and Hyundai Shell Mobis World Rally Team driver Craig Breen made their debuts in Daytona, and both found themselves at home immediately with places in the 10-car final. In total, five different countries were represented on the final grid, with NASCAR, IndyCar, Formula 1, and WRC experience among the drivers who advanced. deJong earned his second straight Yokohama Pole Award before kicking the racing off with a win over Conner Martell in the first heat. Andreas Bakkerud, Hansen, and Brooks also won their heats, while four-time US rallycross champion Scott Speed and Breen earned the transfer spots from the last chance qualifiers. Trouble once again found defending iRX World Champion Sami-Matti Trogen, as contact from Nitro Circus Star Car driver Jim DeChamp in the Joker Lap unraveled his heat race, and another incident in the LCQ finally brought an early end to his day. Cabot Bigham, Kevin Swindell, and Alexander Rossi also found themselves on the outside looking in after making the final in Norway.

Much of the grid wouldn’t have a chance to try and take down deJong, as a chain reaction on the back half of the track on the first lap pinballed James Hinchcliffe into Martell, who helped to send Bakkerud into Speed. The resulting chaos meant that drivers who took the Joker on the first lap, a rule change instituted to limit first-corner incidents, only needed to drive a clean race to maintain podium positions. The Subaru iRX All-Star Invitational presented by Yokohama resumes next Friday with a visit to Sonoma Raceway, the first of two fantasy tracks on the series schedule. The race will stream at iRacing.com/live and on Facebook once again at 6PM ET/3PM PT. For more information on iRacing and for special offers, visit www.iracing.com. 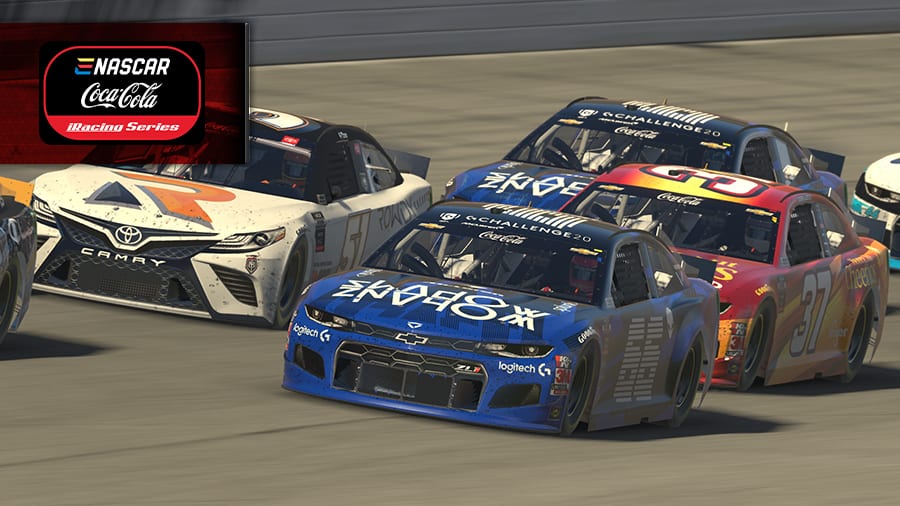