This weeks race in the Sim Racers Asia F3 Series comes from Road Atlanta home of the Petit LeMans.

Qualifying was a good result qualifying 7th within a second of the pole position time.  I couldn’t quite replicate my practice or optimum lap time which at most only cost me a couple of grid positions.

Race one was pretty incident-packed early on with cars spinning in front and behind me on the first couple of laps.  I was able to work myself up into 3rd position but I had a spin which put me back in the field but I was able to come back into 4th position by the end of the race.

Race two went the same way as race one.  I moved up into second position midway through the race but again a spin but me back in the field and I ended up finishing in 4th position.

Looking forward to next weeks race at Silverstone. 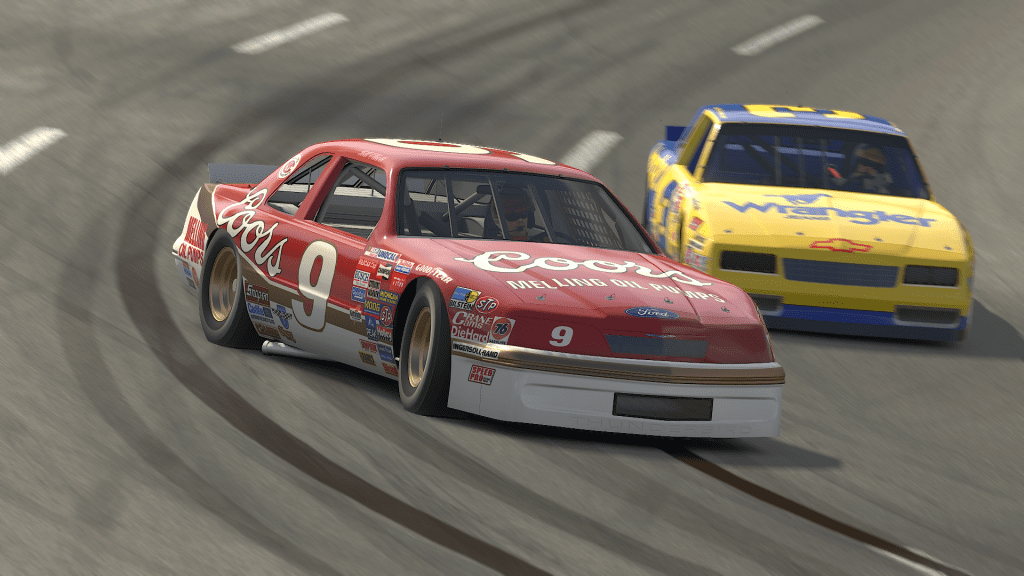